The Legacy of DeWitt Kimball

Our friend and Energy Circle client, DeWitt Kimball, died last week after a lionhearted, fearless and very personal fight against esophageal cancer. I was privileged to have been one of his caregivers, and had some indelible conversations with him in the months before he passed.

DeWitt was passionate about his particular approach to impacting better buildings: he was an unabashed and often strident advocate of the independent energy auditor model.

Independent energy auditors have fallen out of favor with many in the industry. Programs don’t see audits correlating with completed retrofit work. States that once saw merit in the separation between the company doing the work and the one testing it have abandoned that requirement. As audits became more commoditized, or given away for free, the business of energy auditing became stressed. And in most of the country, skewed markets make it impossible to charge what a thorough audit genuinely costs (and is worth.)

DeWitt defied these trends. Even in Maine, where the efficiency program has essentially abandoned independent auditors, DeWitt ran a thriving business. 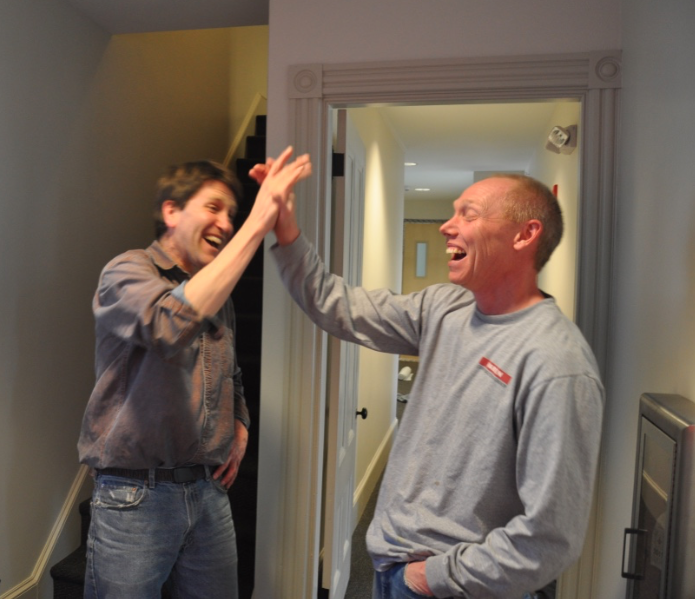 DeWitt and Mike Matthes of Warren Construction after reaching .68 ach50 at the Mallett Deep Energy Retrofit, a number Joe Lstiburek said "we had no f…ing chance of hitting."

To be clear, Energy Circle is not partial to any particular business model. We’re unbiased. Our team supports any business model that makes an impact on better, healthier, more durable and more energy efficient buildings. But, in honor of DeWitt, I wanted to at least document his approach and business success, because it is so contrary to conventional industry wisdom.

Here’s how DeWitt ran his business, and some observations from me on why he was successful, both financially and in his impact on buildings in Maine:

No Financial Ties to the Work

Audits that converted to jobs 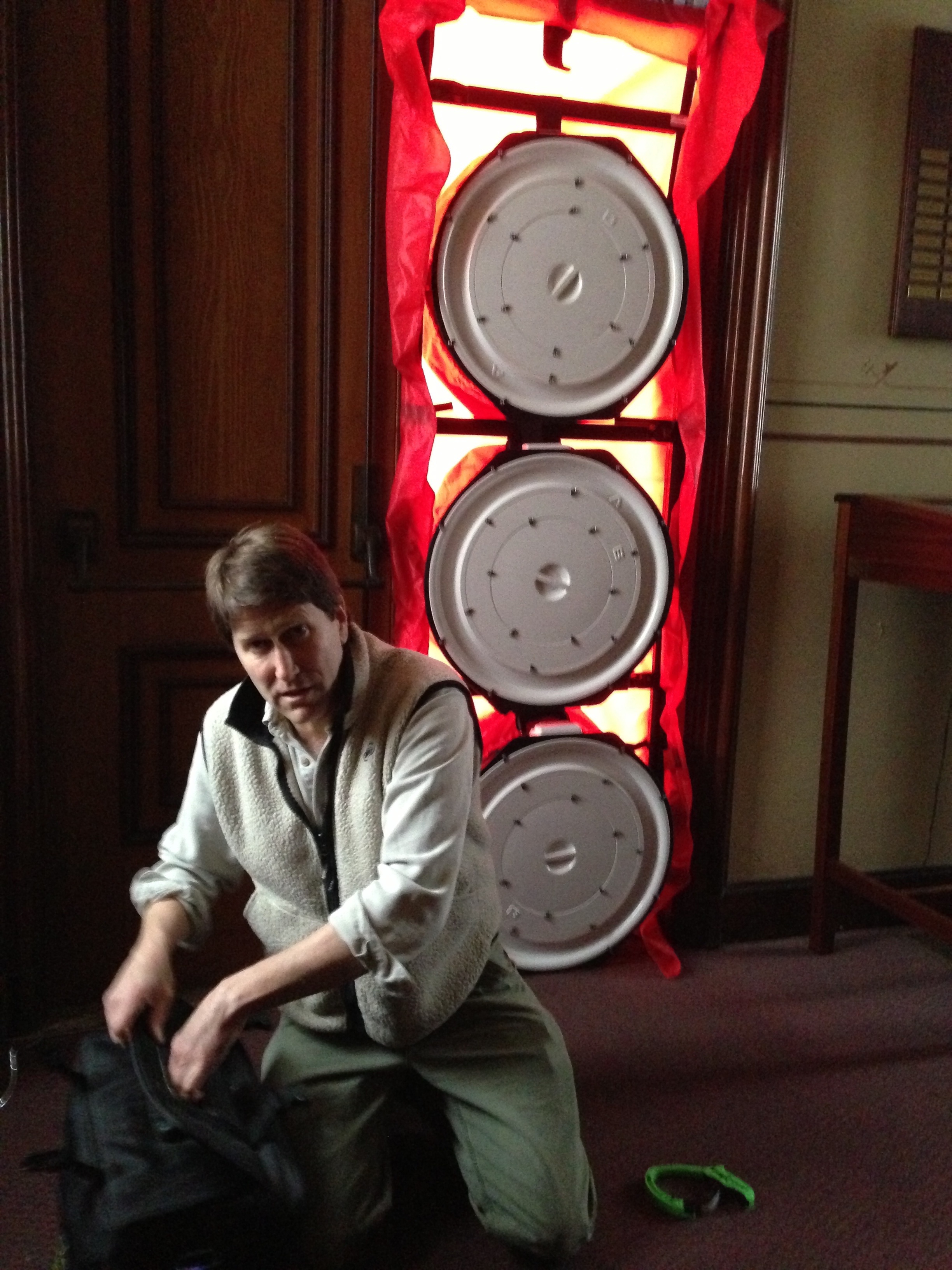 All about the mission

Fixing the housing stock is a big job that can only be tackled from every angle--we need many business models and approaches to succeed. DeWitt’s approach was one that had a very real and measurable impact here in Maine.

Maine’s buildings and homeowners are the lesser for his passing. Cranky bastard that he could be at times, DeWitt is sorely missed.

How Efficiency Programs, Utilities, and Manufacturers Can Accelerate the COVID-19 Rebound
11 Digital Marketing Predictions for Building Professionals in 2019
Adios and Fare-thee-well to Mike Rogers
Facebook as an Audience Building Tool