As an HVAC, Home Performance, or Solar contractor, it’s important to have an understanding of who your customer is so that you can better market and reach more potential customers. You likely have an idea based on your day-to-day interactions with customers — but do you know exactly what their age or gender breakdown is? Making data-driven decisions is the only way to accurately understand and effectively market to the appropriate audience.

We took a deep dive into the demographic information provided by Google Analytics for a sample of clients for the HVAC, Home Performance and Solar industries and found the following results.

According to Google Analytics data aggregated from 15 Energy Circle clients from the HVAC, Home Performance and Solar sectors, approximately 60% of goal completions (defined as first time callers or form submissions) are associated as male. 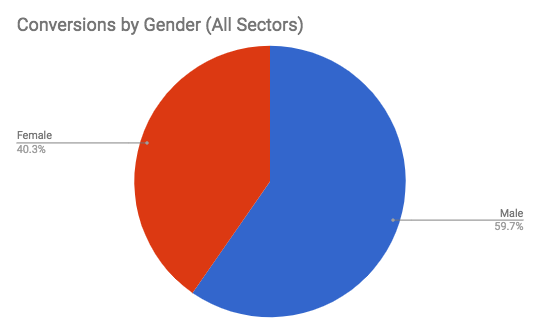 That aggregate holds true for both HVAC and Home Performance companies - both averaging around 60% male and 40% female. 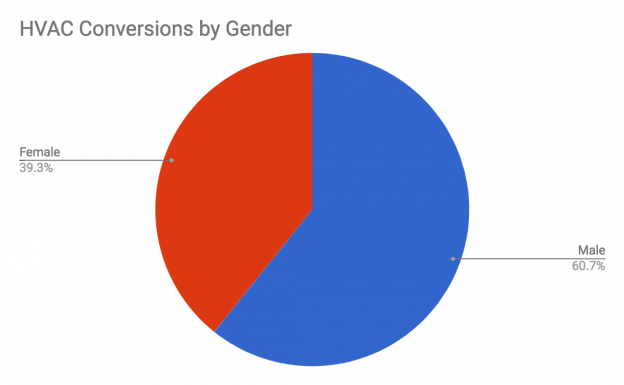 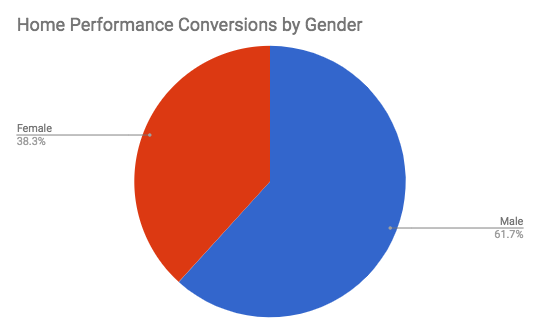 Where it varies from the aggregate most is in the solar industry. Analytics has shown that solar conversions are over 70% male and just 30% female. 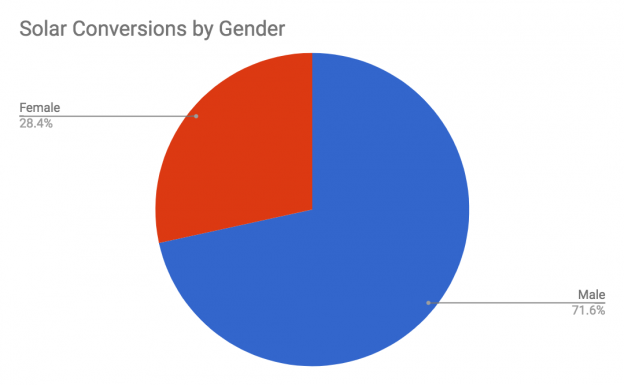 Aggregating age data from Energy Circle clients, we have found that nearly 24% of users that convert on HVAC, Home Performance and Solar sites are between the ages of 35 and 44. Trailing them at 21% are those between the ages of 45 and 54, and just behind that age group are the 25 to 34 year olds who make up about 17% of goal completions. When broken out by HVAC, Home Performance and Solar, none varied drastically from the combined average. 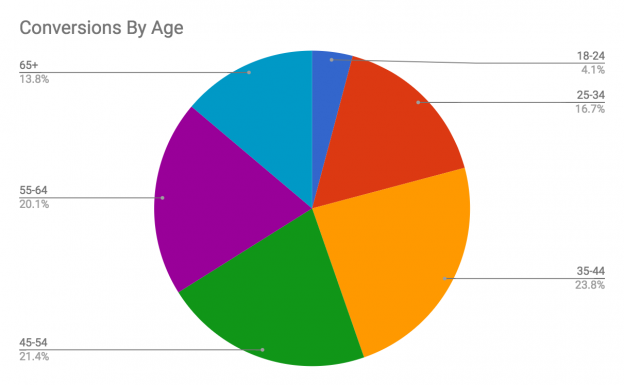 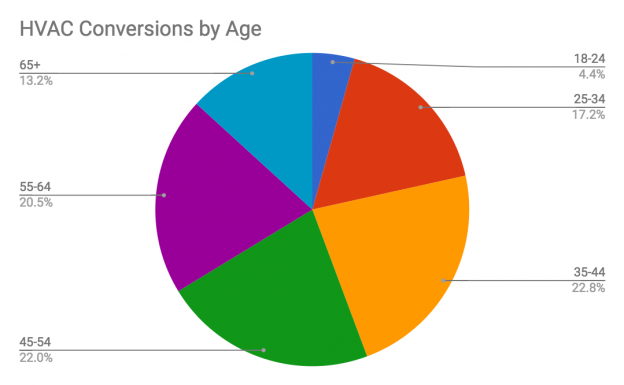 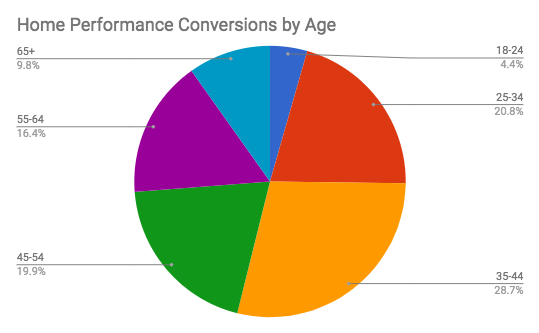 Why does it matter?

Understanding your audience is one of the first steps in writing content and messaging to use throughout your site and marketing. Writing for an 18 year old female, for example, is usually very different than writing for a 65 year old male. It’s important to know who your primary and secondary audiences are so that you are more likely to put the right message in front of the right person at the right time.

If content is written for an audience that is in the 18–24 age category, it will likely talk about the life cycle associated with maintaining and updating the efficiency and systems of your first home. It would speak to the home that you will likely sell at some point, so it may reference the improvements that increase home value for the time of resale. Writing for someone in the 65+ age category will likely have a tone and messaging that relates to a home that you either will or are retiring in, and focus on long term home comfort improvements — not so much on the resale value of improvements.

As for writing for your audience based on gender, you shouldn’t alienate or stereotype gender groups in your messaging; but it is data that is available within your Google Analytics account. The important piece is to be relevant — to anyone that may need your services, regardless of gender. Stereotypes and generalizations in messaging usually aren’t relevant to most people’s everyday lives.

Need help writing the appropriate messaging for your audience? Contact the experts at Energy Circle today!